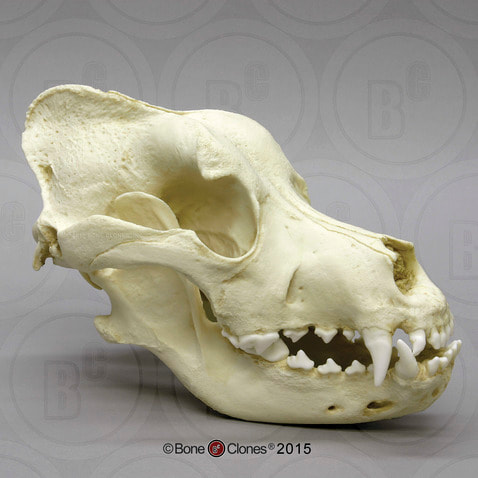 Legend has it that around 1050 A.D. a Catholic monk named St. Bernard of Montjou founded a monastery high in a pass of the Swiss Alps. Passing traders traveling between Italy and Switzerland are said to have brought the Roman "Molossian," a large dog descended from the Tibetan mastiff, to the monastery. Over the next 400 years these few dogs were selectively bred as guard dogs. The first written account of a St. Bernard dog was in 1703, when another monk wrote about a cook who invented an exercise wheel for the monastery's dogs that turned a cooking spit to grill meat for their many guests. In 1750, the Saint Bernard, as they were now known, began helping Swiss mountain guides lead people across the treacherous passes in the wintertime. Their large size, dense coats, and an incredible sense of direction were invaluable in guiding thousands of travelers safely to their destinations. Modern St. Bernards are much larger than their ancestors and come in a short-coated and the traditional long-haired variety. Their large size, blocky heads, distinctive coloration and heroic history make them a perennial favorite among dog owners the world over. 2-part skull (separate cranium & jaw).