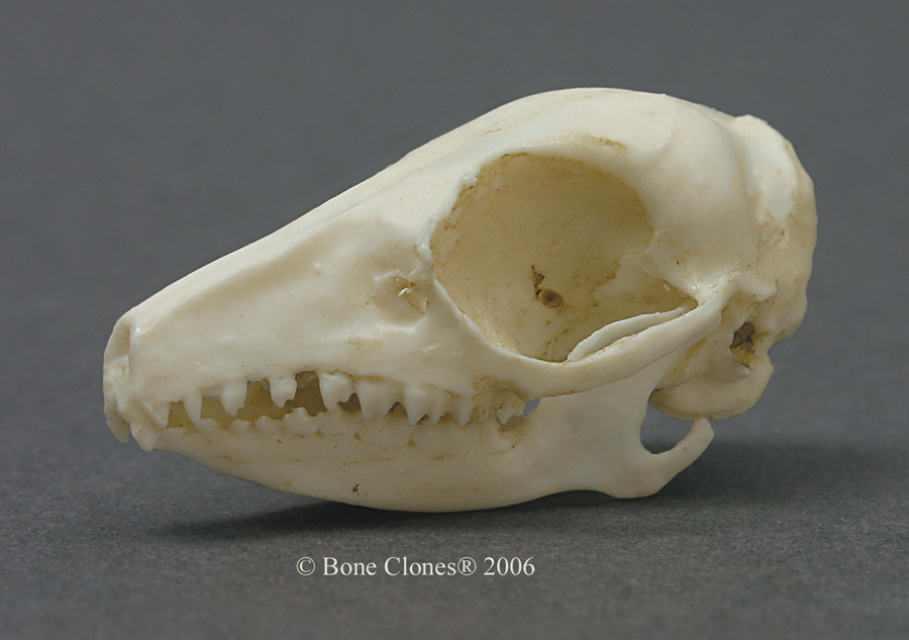 Also known as sengi or black and rufous, the shrew belongs to the ancient order Afrotheria, which includes a wide variety of dissimilar looking animals who originated from a common African ancestor over 100 million years ago. Sengi are small mammals noted for their long flexible nose, long thin legs, large round ears and their unusual lifestyle. They are one of only 3% of all mammals that mate for life. Although they occupy and patrol the same territory, pairs live separate lives and seldom meet. The male and female are in constant communication with a variety of pheromones and musk they secrete and apply from various body glands. Each defends their shared territory from all comers of their same sex. Sengi are commonly called elephant shrews because they have a long, highly mobile nose, which is constantly in motion in search of food, danger and trespassers. They spend their days constantly running up and down well-worn paths constructed throughout their territories. Their diet consists of insects, other invertebrates, small reptiles and amphibians. In the past, they were variously classified as insectivores, ungulates, rodents, and even as primitive primates. Afrotherians related to sengi include elephants, aardvark, sea cows, tenrecs and hyraxes. 2-part skull (separate cranium & jaw).