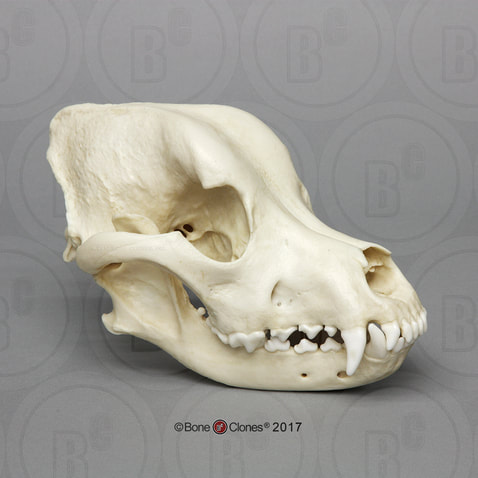 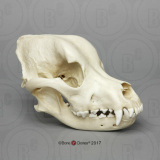 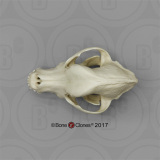 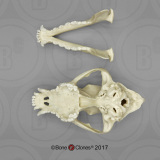 This powerful medium-large dog breed is known to be an excellent guard dog. The Rottweiler, or Rottie, is one of the oldest herding breeds, likely tracing its ancestry back to Ancient Roman times when Mastiff-type dogs were bred to herd and guard cattle, 'food on the hoof' for military campaigns across Europe. One such campaign in AD 79 led to the settlement of an area in the southwest of present day Germany now called Rottweil. Local, utilitarian dogs, descended from Roman drover dogs that were bred and used by butchers to pull carts laden with meat to market and to guard money pouches, became known as Rottweiler Metzgerhund (Rottweil's butcher's dogs).

This breed's bite force has been measured as stronger than both a German Sheppard Dog and a Pit Bull, but less than its wild cousin, the wolf. Bite strength in dogs corresponds to the shape of the jaw and the size of the dog's skull. The domestic dog is believed to have diverged from its wild wolf ancestors sometime between 15-36,000 years ago, and may be the most morphologically diverse animal species.