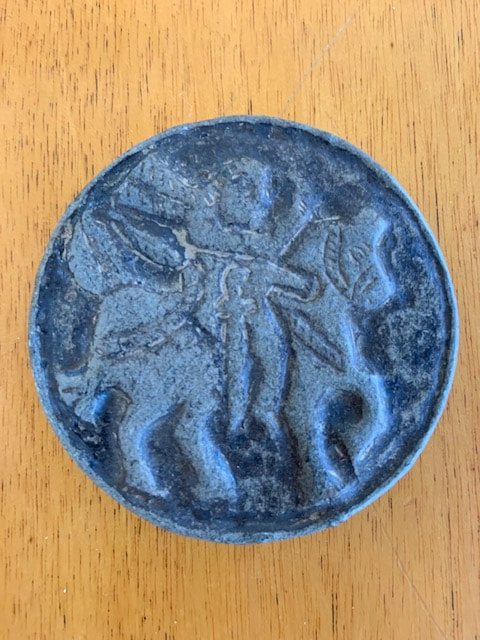 Seal of Xerxes The Great

Born in 519BC, Xerxes the Great ruled Persia from 486-465BC. Continued the fight against the Greeks, burned Athens but was defeated by the Greek fleet. Xerxes was assassinated by Artabanus, the commander of his Royal Guard in 465BC. He was succeeded by his son, Artaxerxes, who put Artabanus to death.